Cars of the Month

The Car of the Month for January belongs to:
Mike Koe

For the new year, here is Mike Koe's 1977 530i. It had only one owner before his dad bought it 11 years ago. Since then, his and now Mike has taken up the E12 torch. The odometer reads 270,000 kilometers but the correct mileage is about 150,000 kilometers. The original odometer failed and Mike's older brother replaced it with one from a parts car. The car is in amazing condition, and has had a fairly recent paint job. The interior is immaculate. Mike says, "As we all know, these things are a blast to drive." 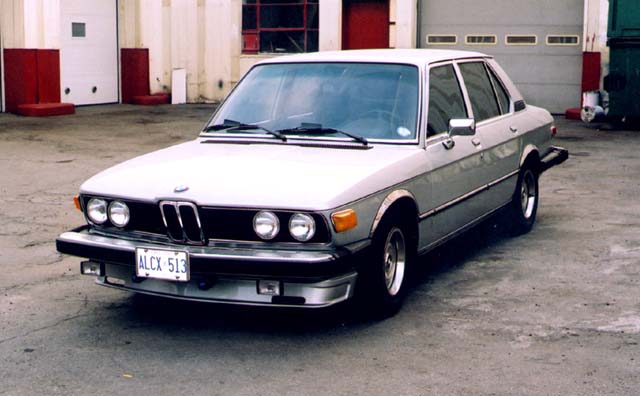 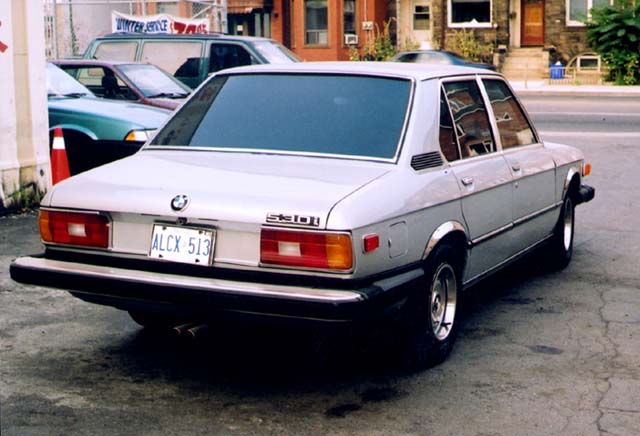