Cars of the Month

The Car of the Month for July belongs to:
Greg Johnson

Colleen and I got married in October 2002, and Colleen's Dad said he would give us the car as a wedding gift because he knew I was crazy about BMWs and it was time for it to go to a good home.

We went out and saw the car in February. After we removed the canoe and the blankets, a new car was revealed. It had 9,941 miles. Only the headlights had been changed from original, and that was in '82.

It is kastanienrot, black leather, 5-speed, power everything. Everything works. Never driven in rain (until last week). Unreal.

We shipped it here in March. I have been working on it, and it is ready for Ofest. It is time it was driven. Rebuilt brakes, all new lines and hoses, water pump, clutch master and slave cylinders. Its name is Bob, after her Dad.

We showed it here at the Deutsche Marque concours in May, and took home First in Class! Many thanks to FirstFives FAQs and help from members. We missed 5erfest, but will be at Oktoberfest in Austin. 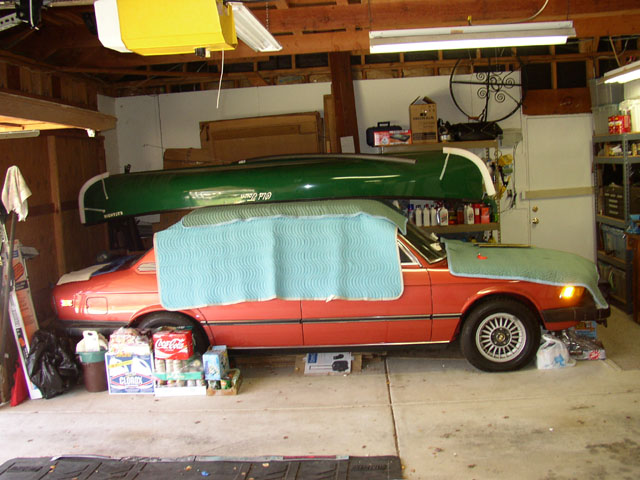 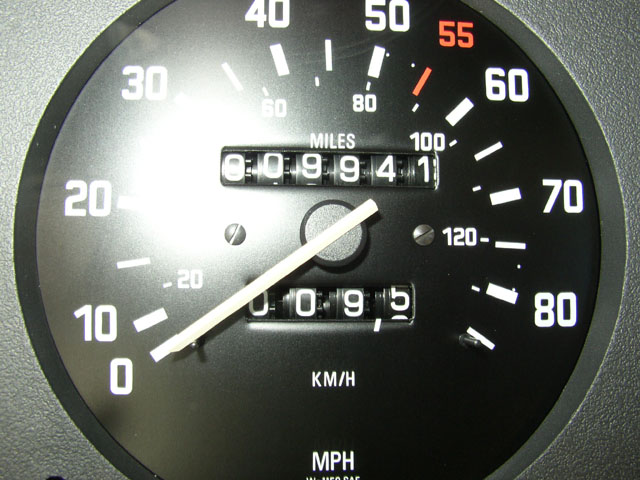 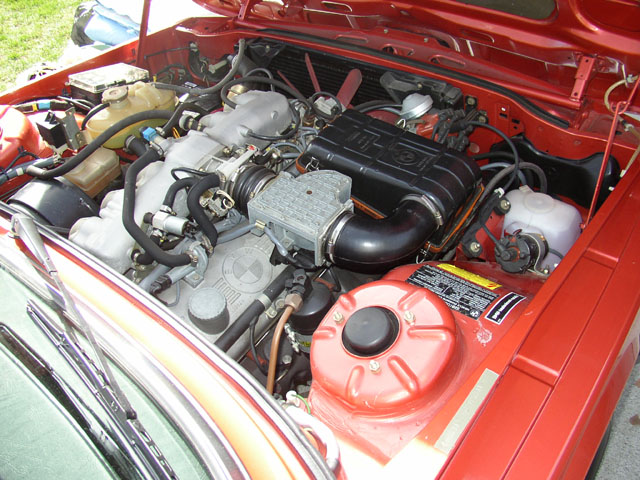 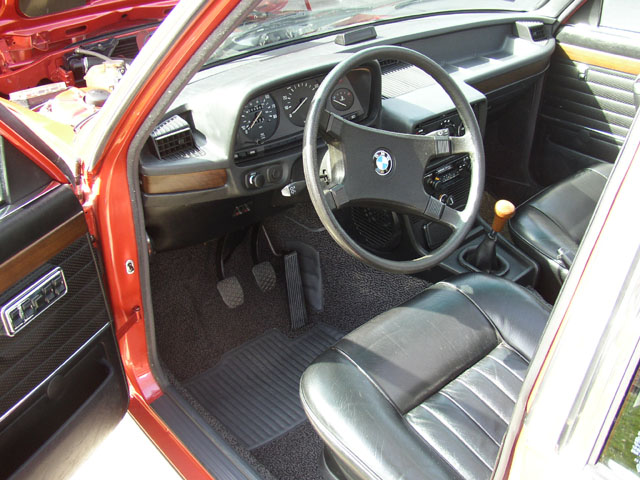 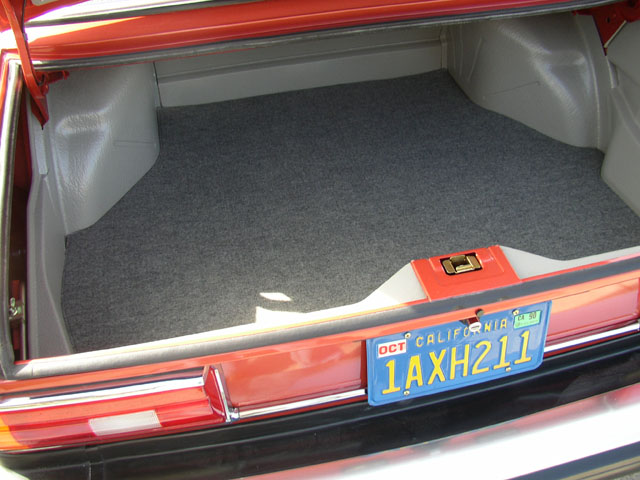 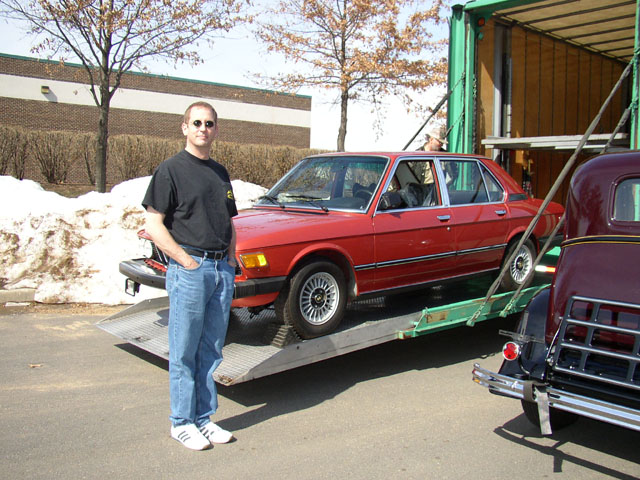 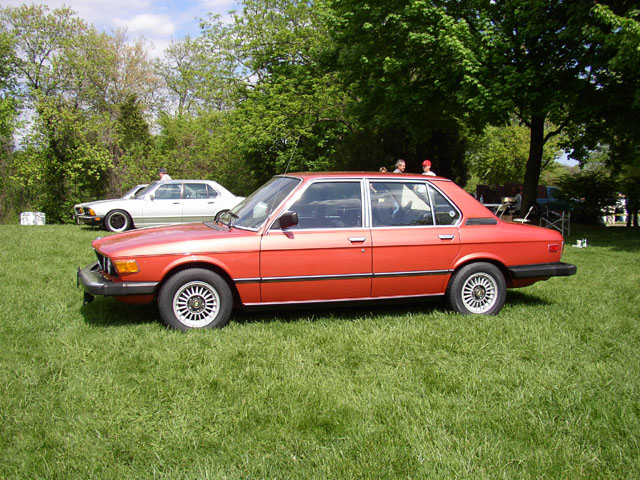 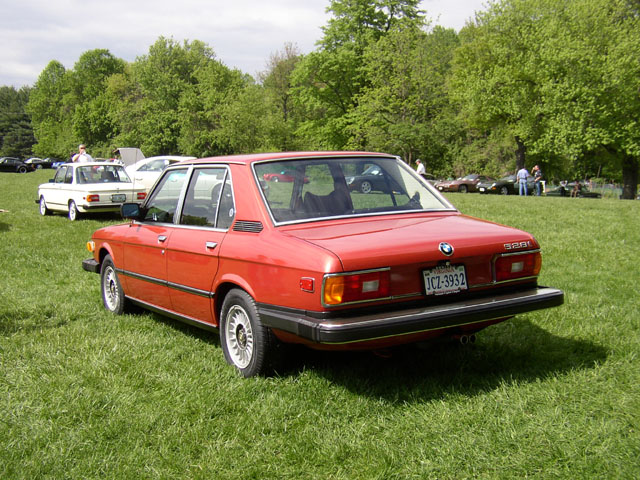